The Facebook Coin – The Next Evolution of Cryptocurrency & Blockchain

Quite simply, Facebook has decided to jump right into the deep end of the crypto currency space and create their own Facebook Coin! Apparently, this is something Mark Zuckerberg has really wanted to do for a while. In fact, this development has long been anticipated. As early as 2014, Facebook was already venturing into the financial services with their hire of PayPal president David Marcus.

Now that Facebook is going to build their own blockchain coin, everything is coming back again. This is especially true for other big internet companies such as Google. The next wave of crypto currency is coming, and everyone needs to be aware of that.

Please enter your details below and get 16 audio summary recordings by Summurai of the DMIEXPO June 2019:

However, just because Facebook is making their own crypto currency coin, the real question is what can users do with it? In fact, you can do pretty much everything you would do with any other crypto currency or real money. You can trade it, you can pay with it, and you can get paid for your engagement on the Facebook platform.

The big problem is that block chain originally was for decentralized usage. Now Facebook is centralizing this coin on their platform. Time will only tell what this will truly do. Especially since, Facebook Coins are still a ways off. In fact, while they are beginning trials this year, they do not expect it to be formally launched until 2020. 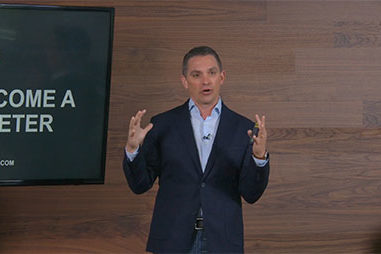 How to become a 10X Marketer 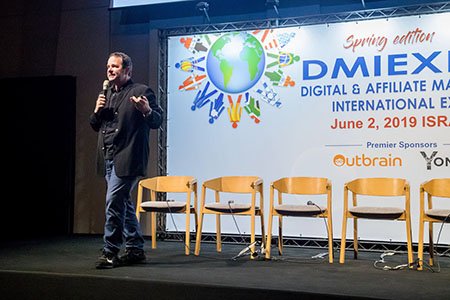 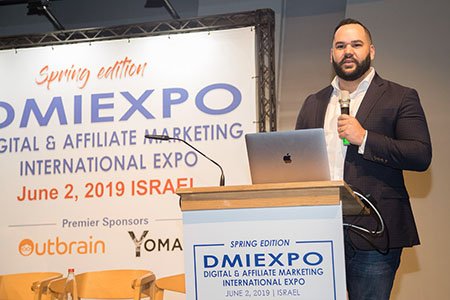 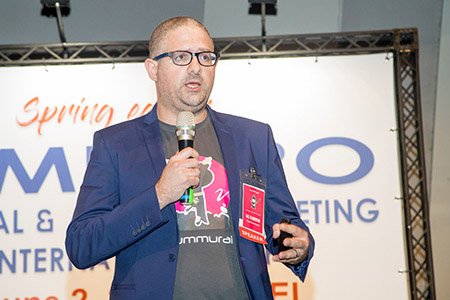 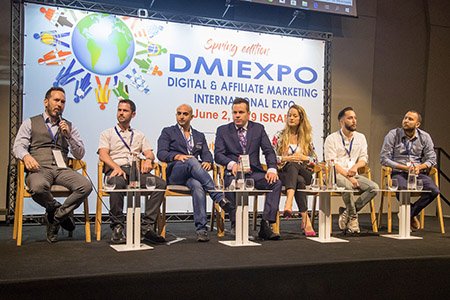 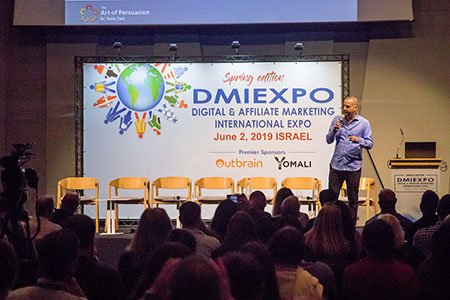 How to Sell More & Get Higher Prices 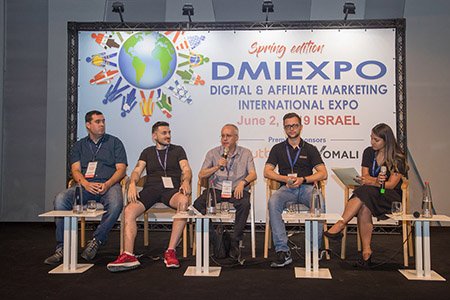 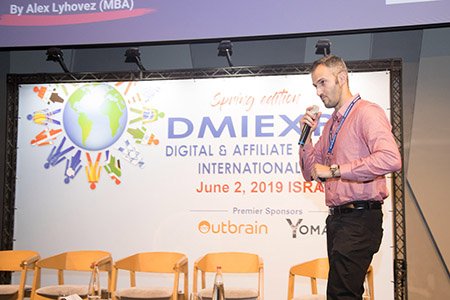 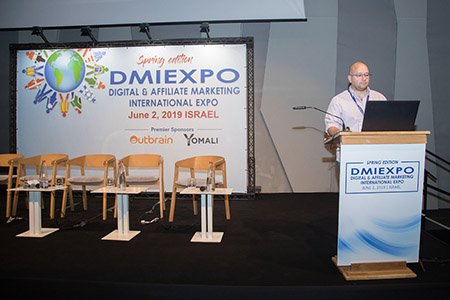 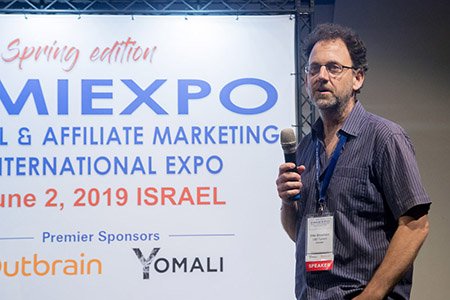 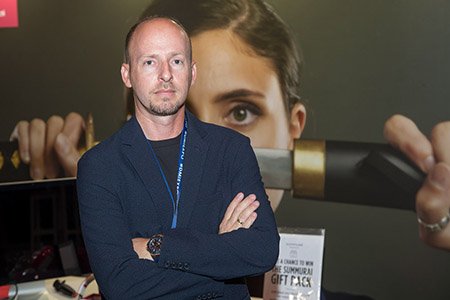 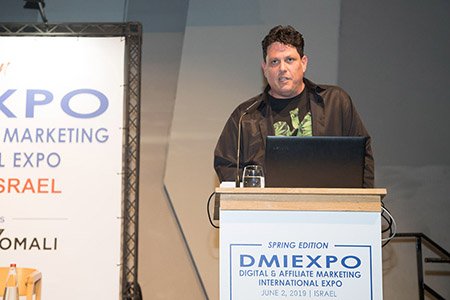 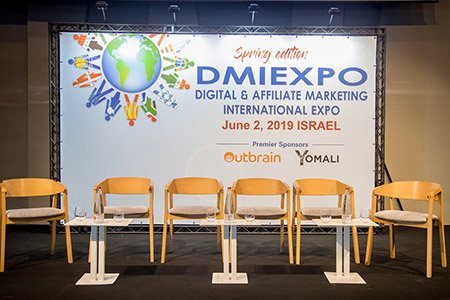 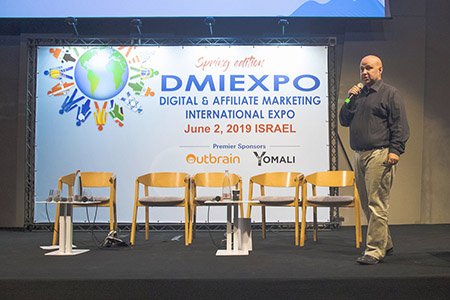 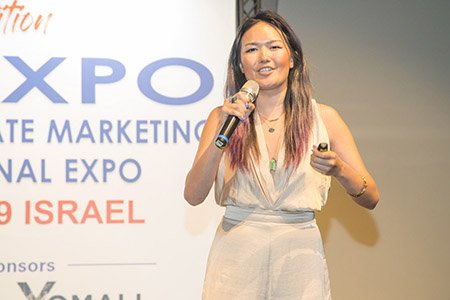 How to find what sucks in your marketing and turn it into profit?
December 15, 2022

How To Attract High level Affiliates On Autopilot
December 15, 2022
Go to Top